About Us » Chancellor / CEO 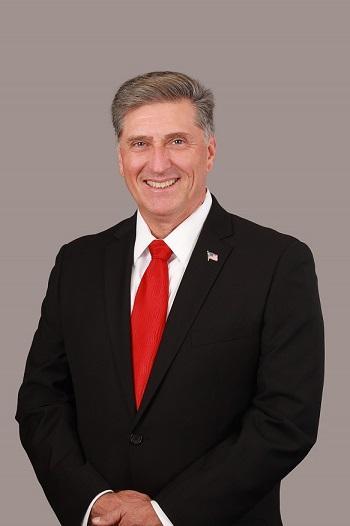 Walt Landers, a local San Angeloan, has been actively involved in our community for years. He began gaining work experience while employed by his father’s construction company. Later he worked in commercial construction for ten years at Templeton Construction and Lee Lewis Construction. He then found his ultimate calling in ministry and education. He’s served many organizations volunteering both time and resources. After pastoring for several years in Central Texas, he returned to San Angelo in 1997 to accept the Senior Pastorate of Tree of Life Church, now known as, "The Life Church." Under his leadership, they grew membership, ministries and built a new campus just off of the loop in the Bluffs.

In 2009, he became the Chancellor/Chief Executive Officer of San Angelo’s only charter school, Texas Leadership Charter Academy (TLCA) which now serves around 2,900 students. His ultimate desire is improving lives, and seeing tomorrow's leaders shaped and molded through quality education and leadership training. He is married to JoAnn Landers, has a son, three daughters and three grandchildren.