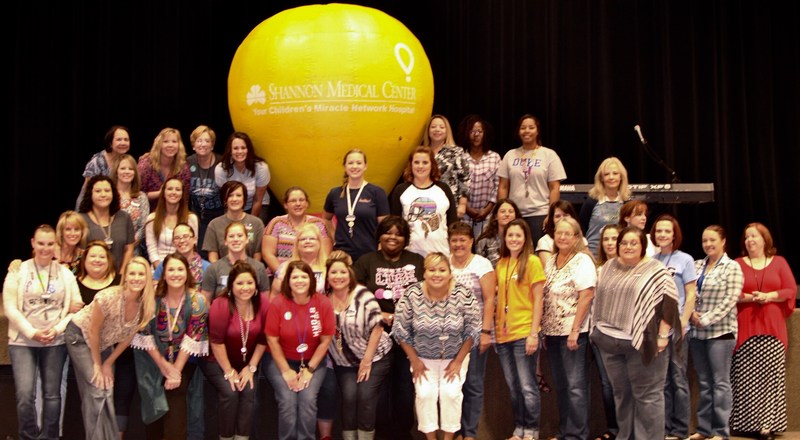 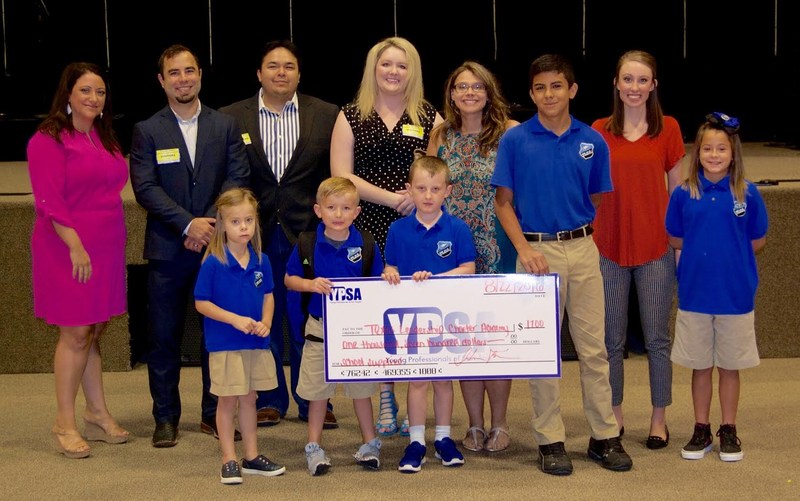 We would like to extend a huge THANK YOU to The Young Professionals of San Angelo for presenting a $1,700 check to the TLCA Elementary campus. These funds will be used to purchase various school supplies.

TLCA High School will host an Open-House/Meet-the-Teacher Event on Thursday, August 11. Doors will open at 6:00 PM and we will begin collecting paperwork and packets. Students will not receive their schedules until their beginning of school paperwork is complete and returned. Packets for returning students will be available in the high school office beginning Monday, August 8. There will be a brief orientation in the gymatorium beginning at 6:30 PM and changes, policies, and expectations will be discussed. After the assembly, parents and students will be released to "Meet-the-Teacher" until 8:00 PM. We look forward to seeing you there! 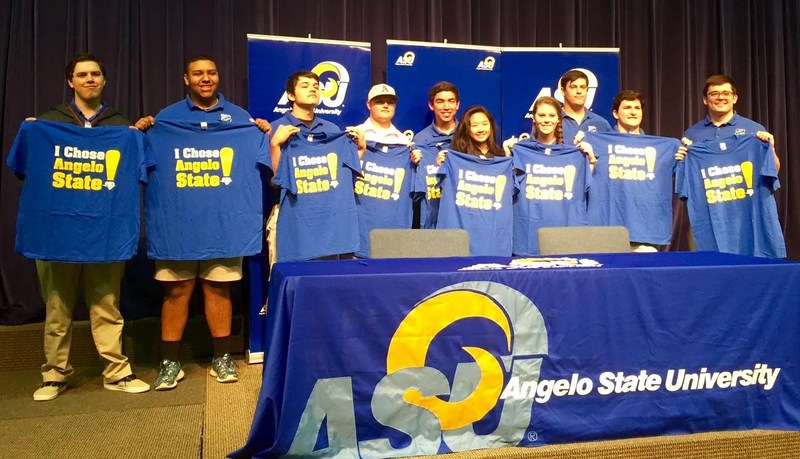 Congratulations on your graduation! Education is the most powerful weapon that you can use to change the world. Always follow your dreams and believe in yourself. - TLCA Administration

UIL Competition. We have 8 speakers that have qualified for the regional meet. Please tell them congrats. All the points TLCA earned in speech earned them the overall district championship plaque!

Congratulations to the TLCA Eagle Band

More UIL success! The Flying Eagle Band scores a 1-2-2 in concert and 1-1-1 in sight reading at the UIL Contest at Andrews High School on Thursday afternoon. They would have liked to have had a 1 in concert, but straight 1s in sight reading is impressive. Very impressive! Congratulations Mr. Stewart, Mrs. Mills, and the band! 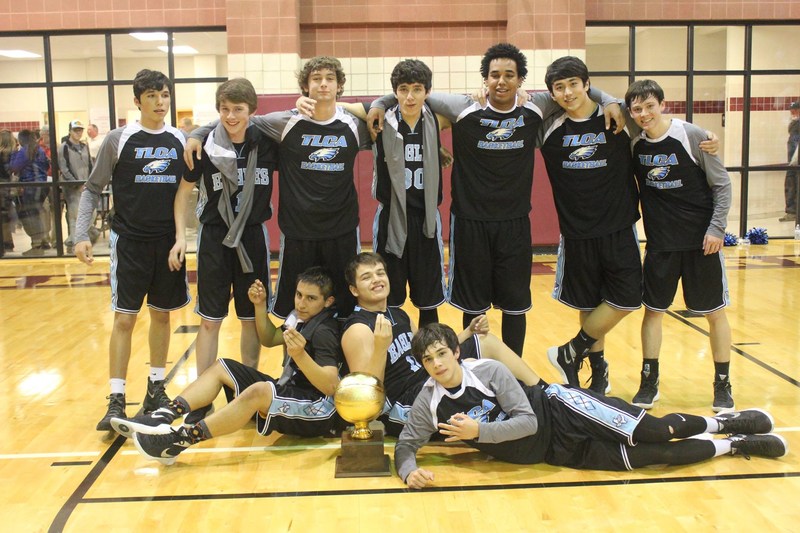 For a team that had never won a playoff game in program history, winning three of them in the last eight days has been one crazy ride for the TLCA Eagles.
TLCA, a third-place qualifier from its district, pulled off its third straight playoff upset Tuesday with a 52-46 win over Jim Ned in a Class 3A regional quarterfinal at Bronte High School. 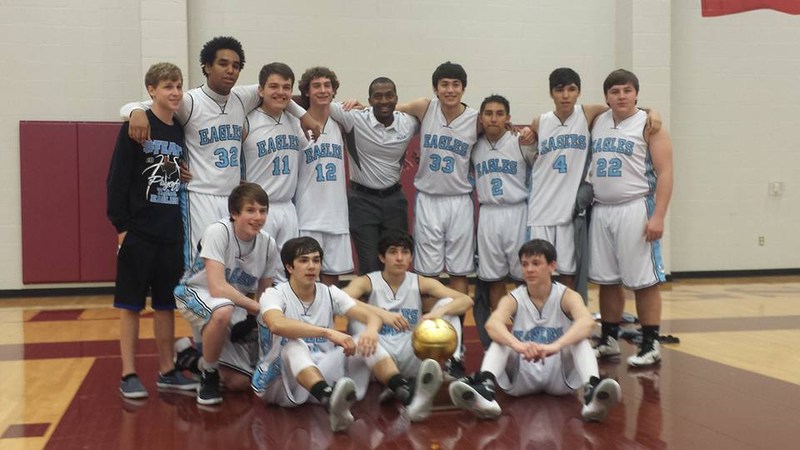 TLCA tops Eastland to reach third round,The TLCA Eagles earned another close playoff win Friday, edging Eastland 49-45 in a 3A area round game in Zephyr.
TLCA led 31-23 at halftime and was able to hold off Eastland, the District 8-3A champion.
TLCA, the third-place finisher out of 6-3A, is now in the regional quarterfinals for the first time in school history against Jim Ned at a site and time to be determined early next week. TLCA beat Jim Ned, the runner-up from 6-3A, in their last meeting in San Angelo. 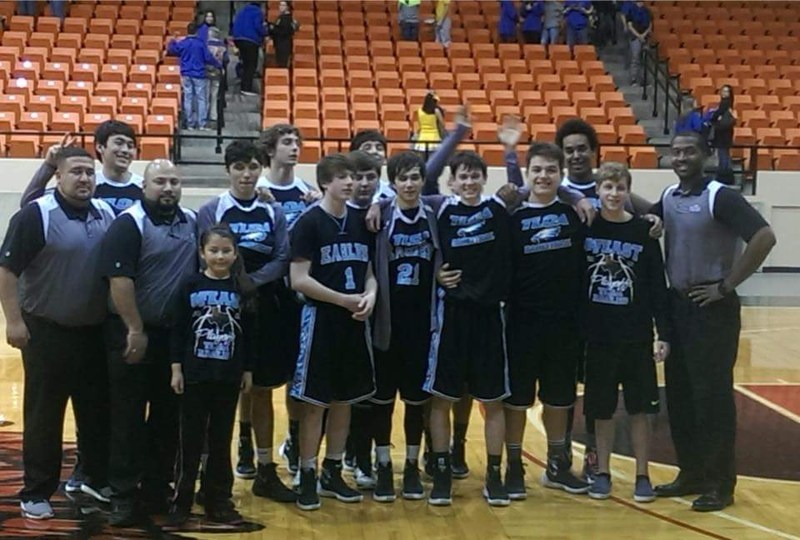 The TLCA boys basketball team topped Reagan County 49-44 on Tuesday in a 2A first-round playoff game in Big Spring.TLCA advances to the area round later this week to play 8-3A champ Eastland Game will be February 26, 2016 at Zephyr High School Game Time 7:00 pm

Congratulations to the TLCA Boys Basketball team. They finished 3rd Place in a tough 3A District 6!!!!
The EAGLES will play Reagan County on Tuesday (February 23) in Big Springs at Dorthy Garrett Coliseum time to be announced. Go EAGLES!

Texas Leadership Charter Academy is proud to introduce our new and improved website. We've been working hard for months to completely redesign our website from the ground up. Today we’re excited to unveil our fresh new look, as well as a variety of new features and new information. So, what’s new? The short answer is, a lot!